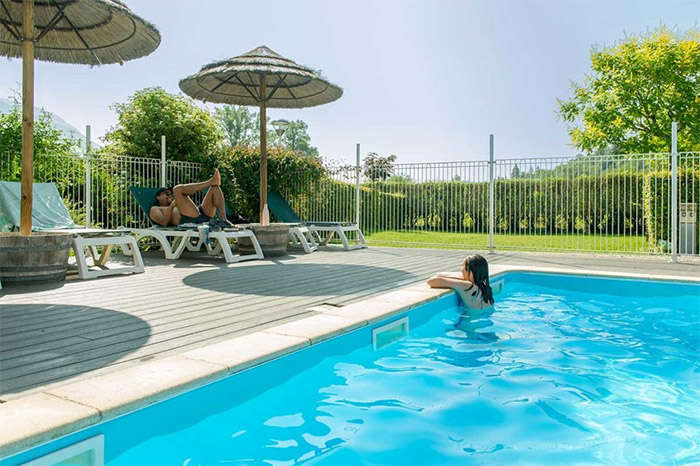 The Tour de France remains the mythical bicycle race that crosses France and allows each year to award the best climber and the best rider. Since 2012, the Tour de France passes through the Grand Colombier, a non-category pass. It remains to this day an emblematic pass, difficult, with slopes by the side of Virieu le Petit of more than 24% in places.
Then in 2016, 2017 and 2020 the riders competed in the Bugey Giant.
Today, it has become a must for cyclists and attracts more and more cycling enthusiasts.

Every year in April the lake hike is organized by the CYCLO BUGEY BELLEY club. It invites all 2-wheeled enthusiasts to participate in a warm and friendly atmosphere in the Lakes Tour on road bikes and mountain bikes, with no ranking between participants. This event is one of the most important in the region in terms of number of participants. It crosses the magnificent landscapes of Bugey.

Run 108 km, this is a timed cyclosportive race.

The day of the felés of the Grand Colombier

Every second Saturday of the month from June to September, come and challenge the giant of the Bugey. A snack and a diploma will be given to you at the top.

This is the only junior event where they compete over 4 or even 5 days on the different passes. This race welcomes mainly teams from European countries, New Zealand, Australia and South Africa, but also teams from French regional committees and possibly clubs. The teams are composed of 5 riders and 3 companions.

With 415 km of circuits, from Mandeures in the Doubs as a starting point, the GTJ crosses the village of Artemare as a stopover point. You can discover this circuit at your own pace and marvel at the extraordinary diversity of the landscape. 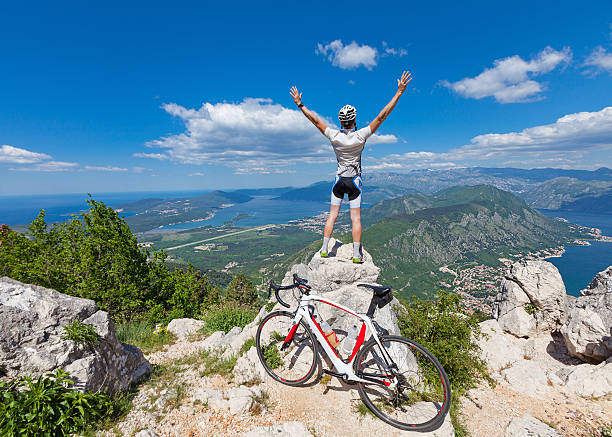 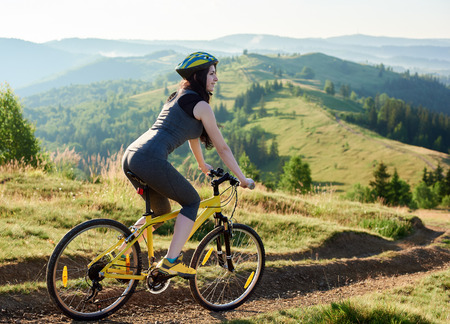 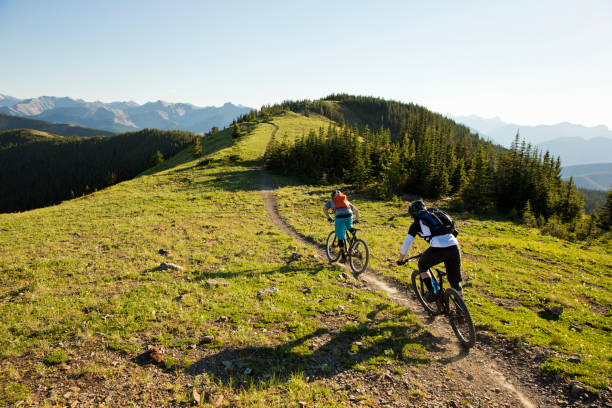 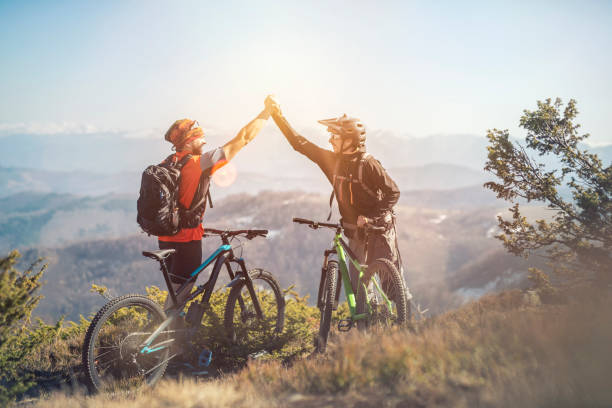 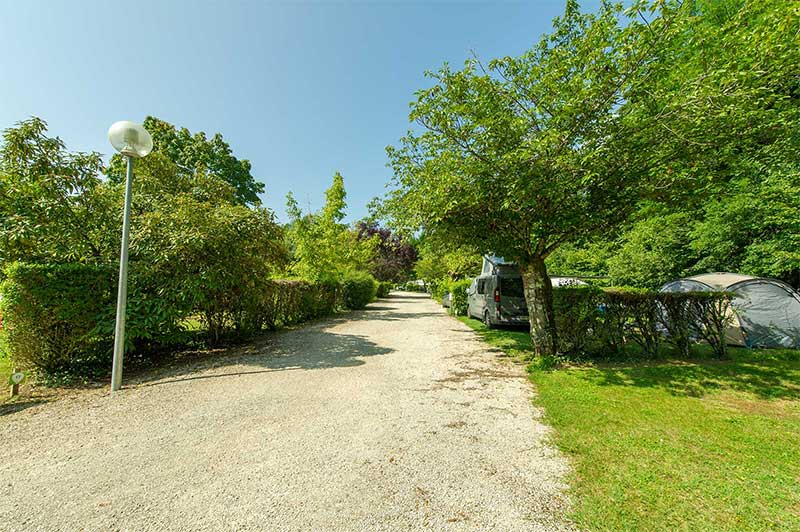 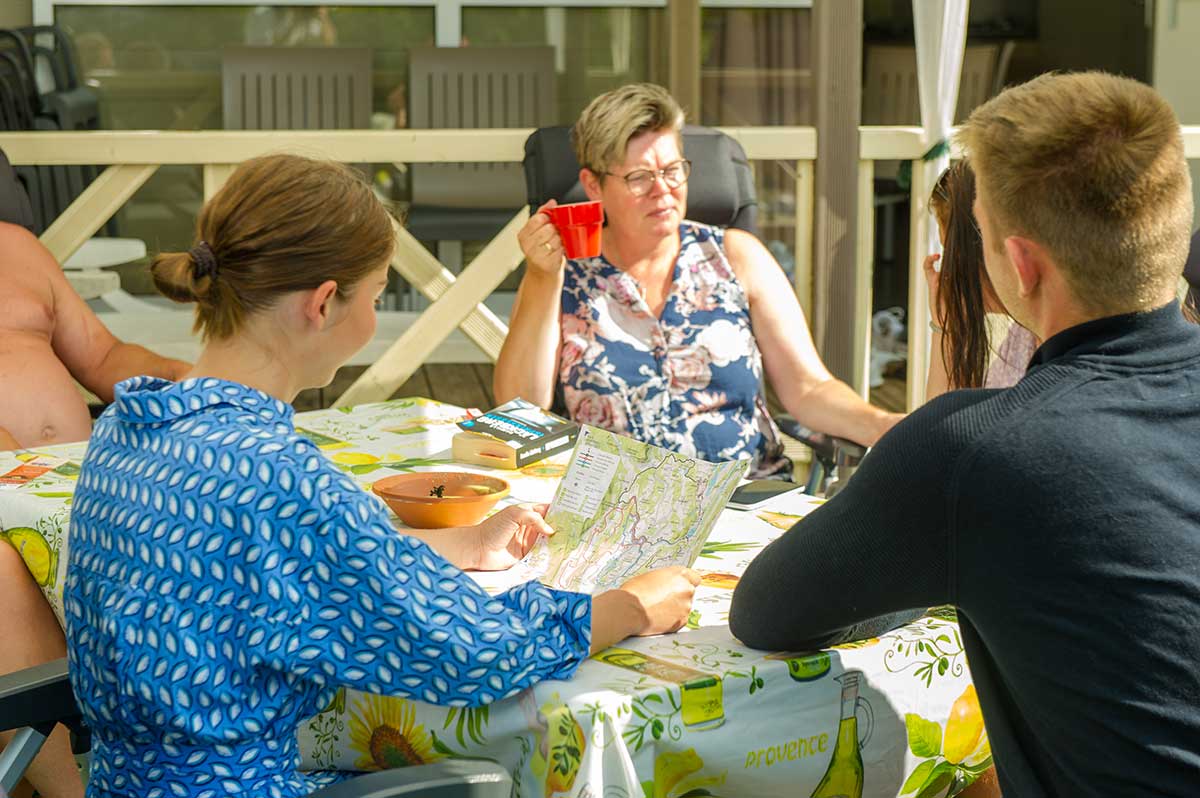